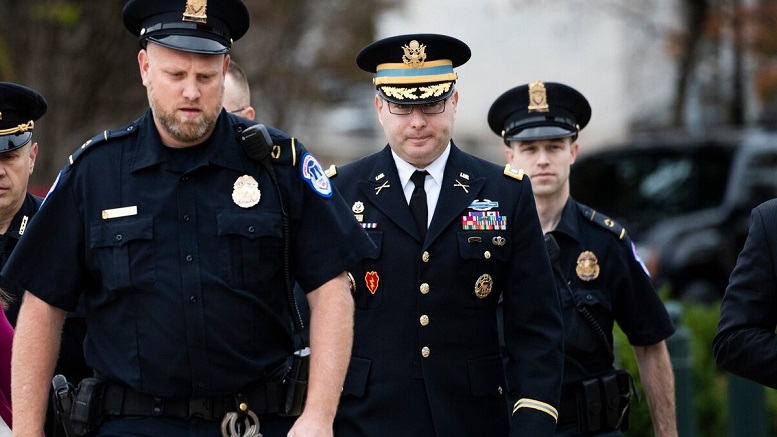 Citing the massive workload of retaliation facing him now that the impeachment process was over, President Trump has announced the new position of Revenge Czar to assist him in getting back at all the people he feels have crossed him in any way since assuming office.

“I hereby authorize my Revenge Czar to mete out punishment in my name to anyone who complains about my violations of the Constution or any of my many other improprieties.”

Trump said he would continue to take personal control of the biggest retaliations, but firing and humiliating lower level staff who didn’t show him blind loyalty would fall under the Revenge Czar’s remit. But he insists the standard of retaliation will be the same no matter who carries it out.

“Don’t worry – you will still be humiliated by being roughly escorted out of the White House and will receive just as many death threats from my base.”

He said there is much retaliatory work to be done now the Senate has taken the leash off, and his new Czar must not be afraid to ask for help when necessary.

“Should it ever get to be too much, Stephen Miller is very good at making people suffer so just ask him to lend a hand.”