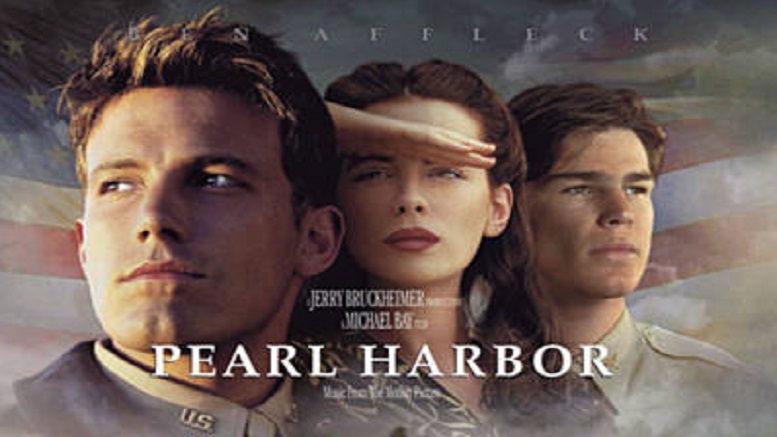 President Trump has declared a National Emergency to build his border wall, citing the immense crisis the American people are currently facing due to immigration. It is already being described as the biggest emergency since Pearl Harbor was released in 2001.

“Back then people were annoyed at having spent 8 bucks on a shitty movie, so the comparison is apt.”

In particular, experts justified a National Emergency by highlighting the droves of people crossing the border with Mexico.

“Right now the number of people entering the country illegally is as high as the critical opinion of Pearl Harbor, which is to say very very low.”

Trump says he will use his authority under the order to use any and all resources available to build his wall, including the military.

“Sadly, George Bush didn’t think to use the military to prevent Pearl Harbor by taking out Michael Bay, which could have spared so much needless suffering.”