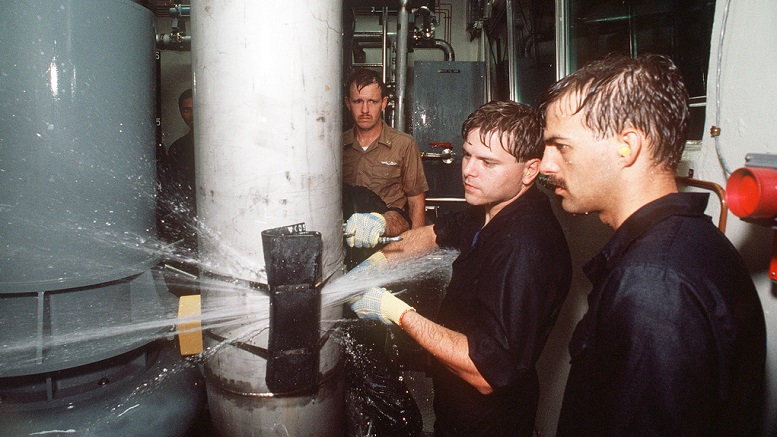 President Trump has declared a plumbing emergency in the White House, freeing up federal funds to pay the best available plumbers to fix old and leaking pipes.

“They cannot withstand this level of use.”

The emergency is said to have been caused by news the Mueller report could be released as early as next week.

“There’s not a soul in the White House who isn’t on the toilet right now.”

As one throne after another fails under the stress, emergency adult diapers have been brought in to cope with the demand.

“Unfortunately when the building was designed nobody thought this many people would be shitting themselves at the same time.”