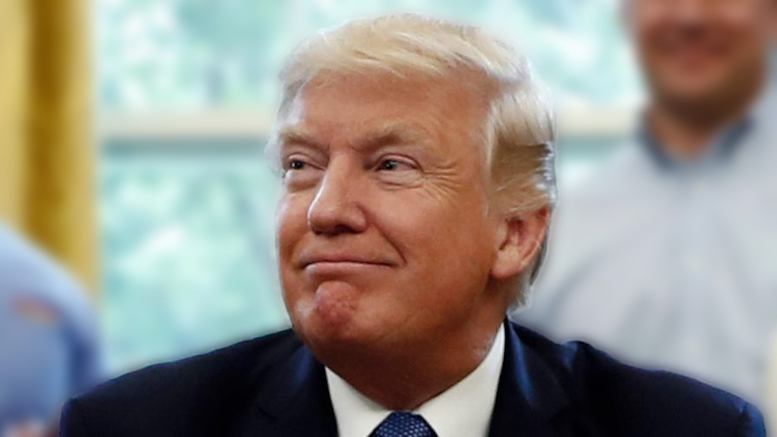 President Trump said a hugely important healthcare milestone was reached today, as he triumphantly declared victory in the fight against AIDS councils.

“Even since the late 1980s when President Reagan acknowledged AIDS existed, we have been waging a terrible battle against AIDS councils in one form or another.”

“I like to thanks all the people who made this victory over AIDS councils possible, which is basically me.”

With AIDS councils no longer a threat, the President said he would now turn his attention to the problem of ensuring elderly American don’t get adequate nutrition.

“Once I finish eradicating Meals On Wheels, we’ll already be halfway there. This epidemic of lonely elder citizens getting socialization and proper food will be beaten.”