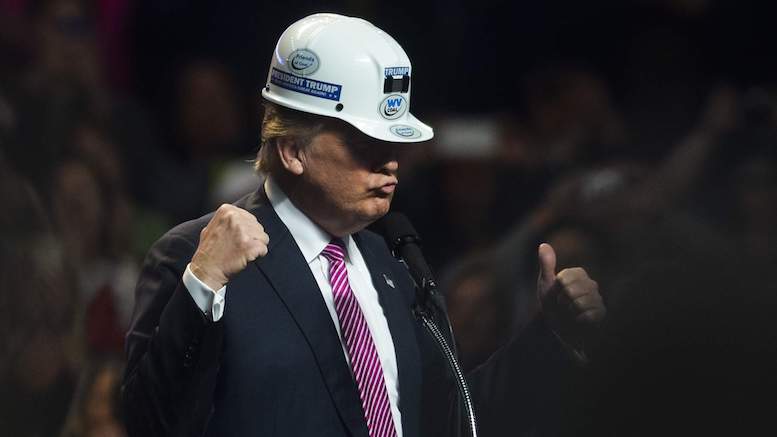 With his relationship with Rex Tillerson deteriorating rapidly, President Trump has demanded that his inner circle identify a pool of potential Secretaries of States who don’t think he’s a moron so he can’t go ahead and dismiss Tillerson.

Those tasked with the monumental task fear it may not be possible, with General Kelly succinctly describing the scale of the problem they face.

“Serving in a diplomatic role demands a number of specific traits that appear to be incompatible with not thinking the current President is a moron.”

Instead they are focusing on finding candidates who think Trump’s a moron, but are able to verbalize it in such a precise and nuanced way that Trump doesn’t realize he’s being insulted, yet the message comes through loud and clear to the intended audience.

“In many ways that’s what being a top-class diplomatic is all about.”