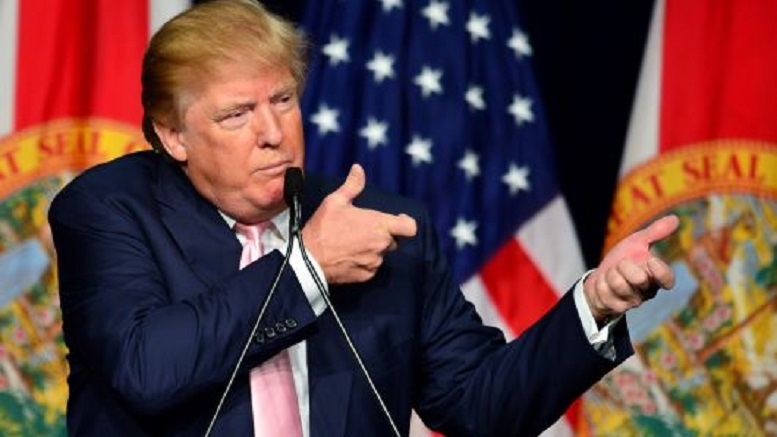 (The White House) President Trump has again demanded the right to confront the whistleblower who leaked damning details of a call made to the leader of Ukraine pressuring that foreign power to investigate Democrats during election season.

“How is it fair that this individual can accuse me of things yet I am not allowed to meet them face to face to bully them or try to pay them off?”

Without the whistleblower coming forward, Trump says it is impossible for him to come up with a degoratory insult name based on their appearance.

Additionally he maintains he is being denied the opportunity to have his core supporters hound the whistleblower at his or her work and at home.

“I mean where are they supposed to send the death threats?”

Trump added that in the meantime they should be sent care of Adam Schiff.

“Just include it with the ones meant for him. #MAGA”