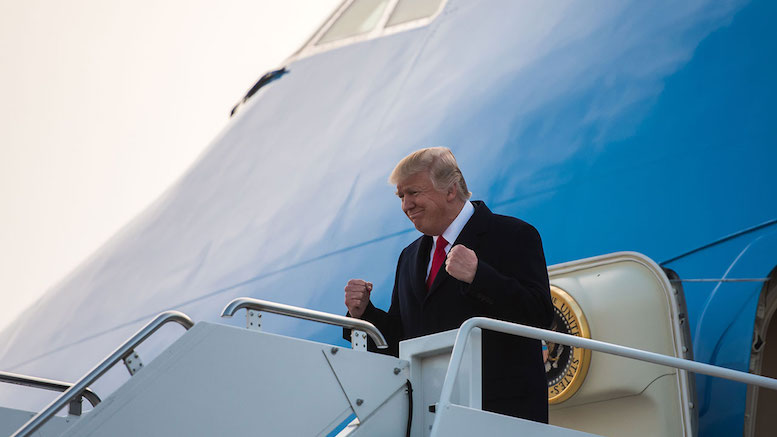 (The White House)  President Trump took time out from his busy schedule today to conduct some personal business involving the new charity he founded to replace the Trump Foundation that was shut down by the New York State Attorney General’s office.

He said it might take some time as he had to personally sign over approximately 800,000 “donations” to his new charity, in the form of individual checks.

When challenged by the bank teller as to why they all had “Federal Backpay”written in the memo section, Trump gave assurances that was simply due to an error in the guidelines for making out donations.

“It’s all going to a very good cause, believe me, very good. So good.”

Trump added that he would probably be back in six weeks or so with another 800,000 donations in the form of printed checks.

“Or even more if we’re lucky.”

Be the first to comment on "Trump Deposits 800,000 Checks With Memo “Federal Backpay” Into Private Charity Account"