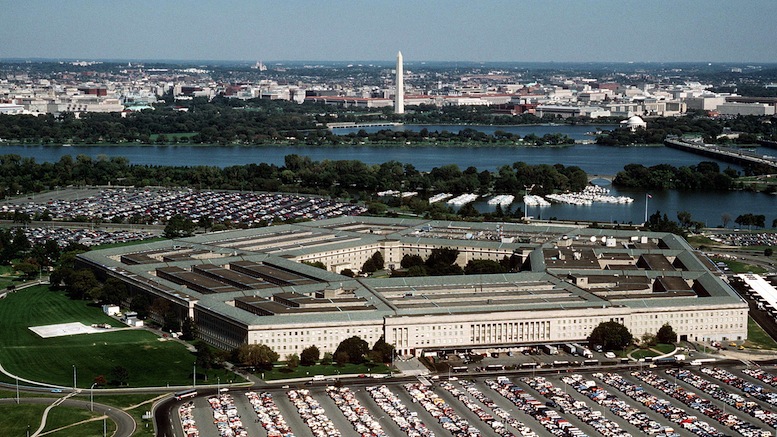 Rapid reprisals targeting the Assad regime for using chemical weapons appear to have gone down well domestically for President Trump, who ordered the strikes when presented with them as the best option from an operational perspective.

The question now becomes what will happen next, if anything. To that end President Trump has directed the Pentagon to come up with a range of military options to improve his approval rating.

Trump was very clear that any plan must not put the 30% approval he already has in harm’s way.

“That would be tragic.”

Options being considered range from more cruise missile strikes, to a protracted bombing campaign, to a full-scale invasion, though that is being approached very cautiously by the Joint Chiefs of Staff.

What they don’t want to do is to put boots on the ground if there is no plan to secure and hold territory until the region stabilized.

“We don’t want to have to fight to take control of the same high approval rating twice.”