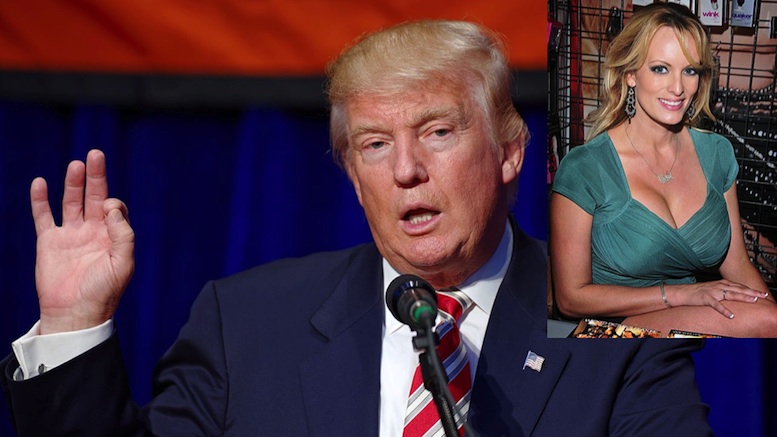 President Trump wasted no time disputing a claim made by Stormy Daniels in a Vogue interview in which she claimed he was bad in bed.

In the article, when asked to describe their affair, Ms. Daniels said there was not much detail you can get into over a mere two minutes.

But Trump roundly rejected the suggestion he was a bad lover.

“No-one puts in a better two minutes than me!”

1 Comment on "Trump Disputes Stormy Daniels Claim He’s Bad In Bed “No-one puts in a better two minutes than me!”"