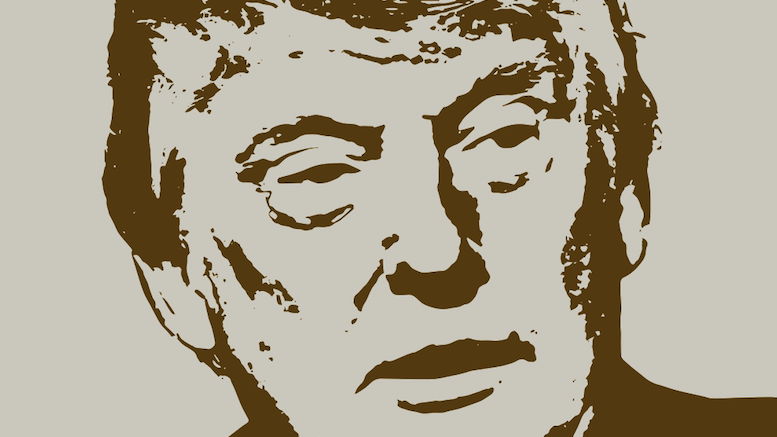 Elections watchers have detected a clear shift to a more dignified campaign style on the part of Donald Trump when he recently turned his attention to former Miss Universe and Clinton supporter, Alicia Machado, tweeting that people should check out her sex tape.

“Clearly this is a move to appeal to moderates by elevating his discourse compared to that which he has been using to fire up his base.”

Some people were confused by the positive reaction, but this was only because they were not following this election closely say analysts.

“Every time Trump uses his windpipe to urge people to check out a fictional sex tape is time not spend urging that whole nationalities and ethnic groups be ejecting into the suffocating vacuum of outer space. In that regard it is possible to argue it is ever so slightly less evil. Ever so slightly. Okay not really.”

Other have pointed out that, despite being horribly sexist and so very wrong, urging people to check out sex tapes has not always worked out so badly, with both Paris Hilton and Kim Kardashian having done quite well on the back of their sex tape notoriety.

“Clearly Trump’s motivations are the worst here, but one can at least pretend for a nanosecond that he is mistakenly attempting to help this women’s career in some backwards deranged way. Like maybe he’s a cynical agent encouraging a client to gain some notoriety for the publicity value. With most of Trump’s outbursts, you can’t even do that.”