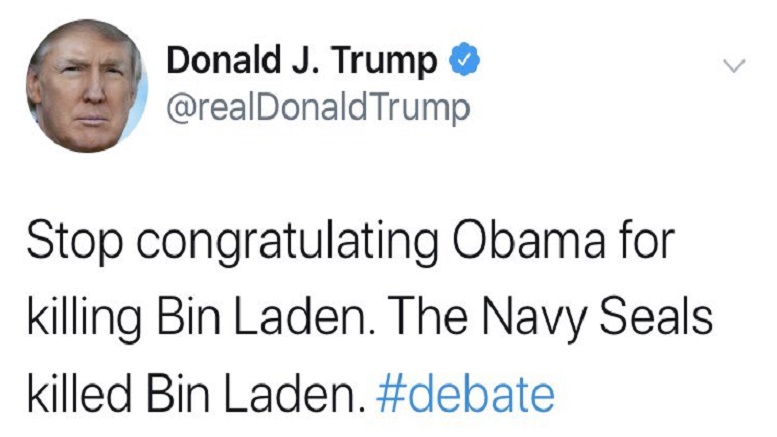 Though extensively studied, and despite there being a book devoted to its origins, the complex school of thought that is covfefe still proves a struggle for many, particularly the practice of believing in two ideas seemingly at odds with each other at the same time.

“Achieving the level of mastery of this that our President has required a lifetime of study and shitting on others.”

Few are said to be as proficient as Trump in the art of high covfefe, though UK Prime Minister Boris Johnson is said to come close. Johnson quickly congratulated the US leader on his great accomplishment and relayed the explanation to the British public after first having it translated into UK vernacular.

1 Comment on "Trump Explains Why He Gets Credit For Baghdadi But Not Obama For Bin Laden “That’s Covfefe!”"