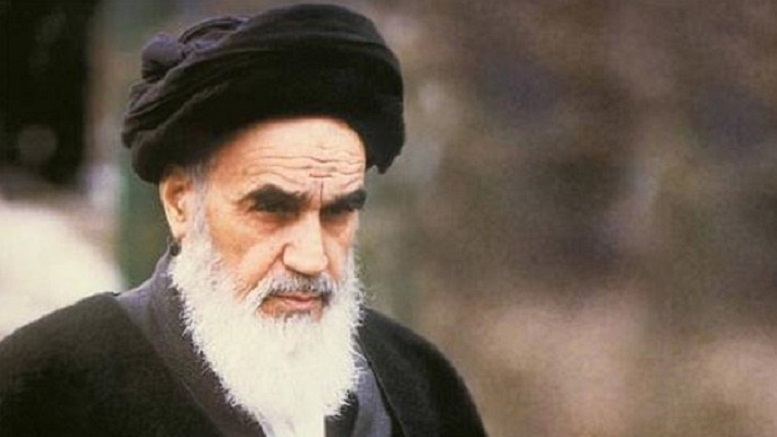 After having applied tough sanctions against the leader of the Iranian Revolution, Ayatollah Khomeini, President Trump today applied the same punitive measures to a number of other sworn enemies of the American people.

“Fidel Castro will not be importing cigars from the United States anytime soon. Believe me.”

Also targeted is Ho Chi Minh, who died in 1969 without knowing how his country’s war with the United States would end.

“He was lucky to escape my wrath once before thanks to a bone spur, but as of today his assets are frozen.”

Rounding out the list is Dr. Evil, who Trump claims is constantly plotting to undermine the United States.

“I had hoped we could come to an understanding like I did with Kim Jong-un, but he’s just too evil. So evil!”