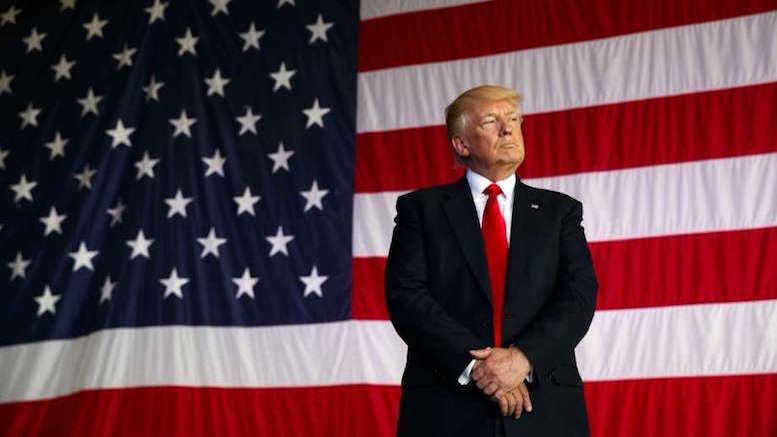 President Trump has criticized other nations for not having the death penalty, which he says should especially apply to suicide bombers.

“Anyone who terrorizes and kills good people by suicide bombing deserves nothing less than the highest penalty, which is to pay with their life.”

Though Trump’s remarks led to confusion and concerns that he may be overtired, they are playing very well with his base.

“If you detonate yourself with high explosives in the United States, I will make you regret it. Believe me.”

It has already led to thousands of calls to DC by Trump supporters demanding to know why there have not been more executions of suicide bombers. Lawmakers tried to explain the logistical problem with that, but were quickly undermined by more soundbites from Trump.

“Our vengeance will be swift against those extremists who blow themselves up.”

Trump was asked to clarify if he really meant the co-conspirators and handlers of suicide bombers, but he brushed that aside saying he likes to keep his focus on the ‘main guy’ in situations like this.