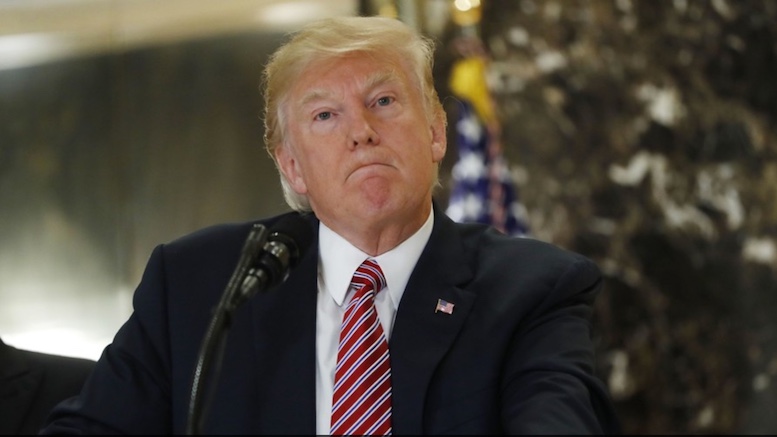 Under pressure, Senator Charles Grassley has granted an extension to Brett Kavanaugh accuser, Dr. Christine Blasey Ford, to negotiate the terms of her appearance to discuss her charge that he attempted to rape her in high school.

President Trump however, who has been keeping his eye on proceedings, is reported to be extremely frustrated at the issue still being a problem as he believes it should have gone away by now even if true.

“Why hasn’t someone got their lawyer to pay her off yet?”

He is also said to be angry that it has been left to him to attack the credibility of the accuser, which he did by suggesting if it something like this had really happened it would have been reported at the time.

“You’ve leaving all the shaming and gaslighting to me? Seriously?”

The President is rumored to be extremely disappointed in Kananaugh and leading Republicans, whom he assumed would be much better at shutting this kind of thing down.

“You guys are a bunch of amateurs. Sad!”

Be the first to comment on "Trump Frustrated By Ongoing Kavanaugh Controversy “Why Hasn’t She Been Paid Off Yet?”"