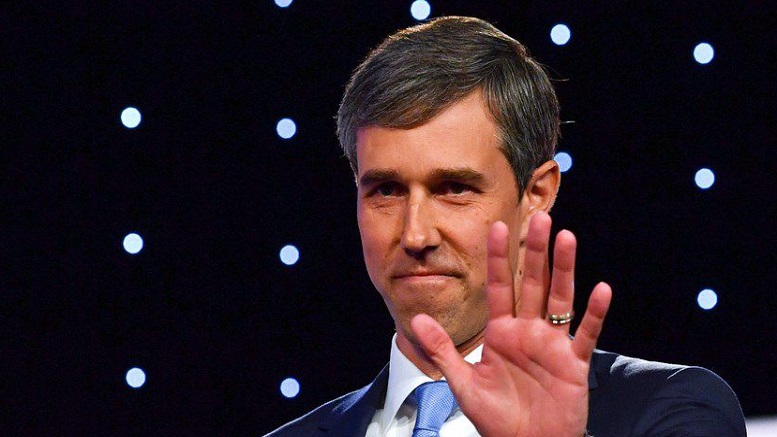 Beto O’Rourke’s surprise announcement that he is dropping out of the Democratic Primary has led to dissappointment in a lot of quarters, and none more so than the White House where President Trump is said to be furious.

“I had so many insults ready for him. Such great insults!”

Trump said he would have spent his time better is he had known all that hard work would be for naught.

“Think of all the Mayor Pete insults I could have come up with instead. Sad!”

The President added that some great chants he has devised for his supporters would now never be heard at his rallies.

“I can’t make them yell ‘ I Hate-o Beto’ in unison now – it would serve no purpose!”