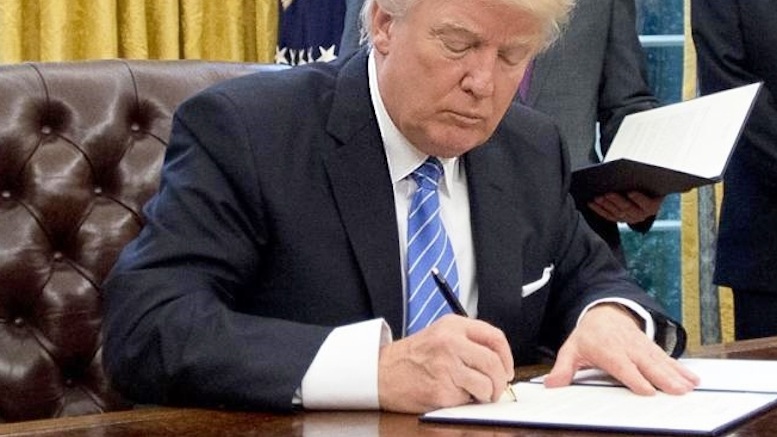 (The White House) President Trump was said to be furious today after learning that he doesn’t collect commission on the funding bills he signs, including the most recent spending bill.

Trump had spent the morning calculating what 30% commission on $1.4 trillion was. After getting some help some son Barron he was excited to learn he would get over 40 billions dollars, until it was pointed out to him that Presidents don’t receive commission.

“So what was my incentive for signing it then? This job is the worst!”

He is threatening not to sign any more funding bills, though has indicated he is prepared to drop down to the usual real estate agent’s commission of 5%.

“There’d better be a check for me in the amount of $7 billion next time!”

Until then he says he will just have to make do overcharging lobbysits and overseas representatives for staying in his DC hotel.

Be the first to comment on "Trump Furious He Doesn’t Get Commission On $1.4 Trillion Spending Bill He Signed"