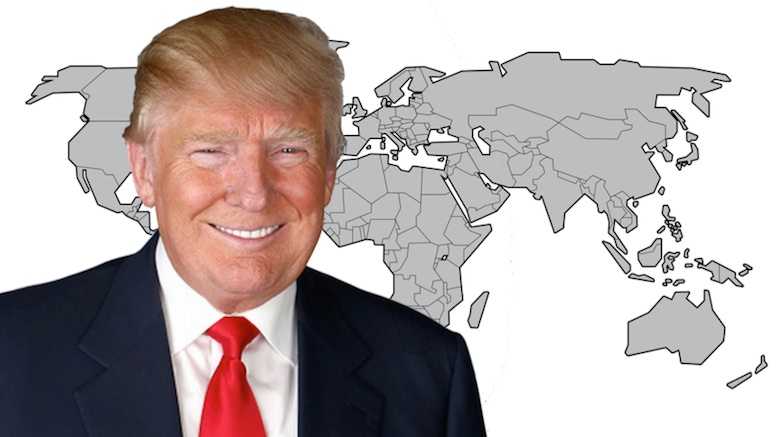 (Trump Tower, NYC) Amid widespread concern that being President of the United States and remaining head of his business empire represents an enormous conflict of interest, Donald Trump sought to allay those fears today.

Speaking to a gathering of business partners, hotel and real-estate investors, and licensees of the Trump name, the President-elect assured them that his impending status as leader of the free world will not undermine his ability to make decisions in their best interests.

“If anything it will help, believe me.”

In fact, he says occupying both roles won’t present a conflict as he plans to effectively turn one of them over to his family.

“I’ll be leaving the day-to-day control of the United States to my children. So we’re good.”