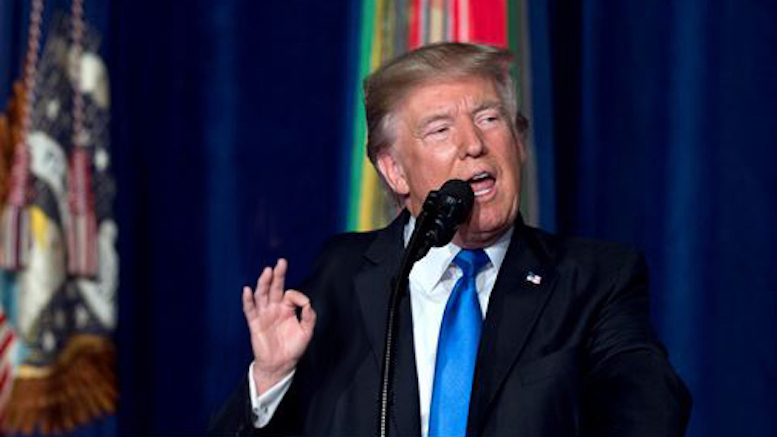 Note: may be photoshopped. Maybe.

The mood in the White House took a giant turn for the worse today when Alan Dersowitz called to say he’s just learned of new evidence the Democrats are determined to enter into the record.

Witnessess say they overhead a conversation in which someone clearly pressured the President of Ukraine to engage in partisan election activity as a quid pro quo for desperately needed military aide.

“Though they didn’t see who made the call they could see the hand holding the receiver – a small gloved hand.”

The unknown caller made the mistake of taking the glove off and leaving it at the scene, where it was later recovered by investigators. Dersowitz says the entire impeachment trial could hang on this crucial piece of evidence.

“Mister President, you must under no circumstances try on that tiny glove. I know how this goes, believe me.”