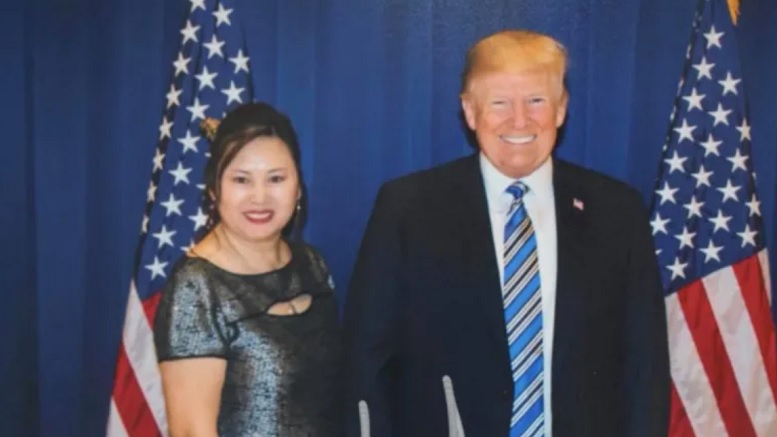 Social media is being flooded with pictures of President Trump with Florida businesswoman ‘Cindy’, the founder of the massage parlor in which Patriots owner Robert Kraft was busted.

This has led to questions of whether the President has also visited massage parlors to solicit sexual acts, something he strenuously denied today.

“The only reason I frequent parlors is to get my bone spur massaged.”

Trump explained this was necessary due to the skepticism with which Western medicine views his affliction.

“Mainstream doctors have never been able to find my bone spur, let alone treat it. So I must seek alternative therapies.”

Trump said he has had to go to Asian spas for his medical needs since the 1960s, as licensed physicians couldn’t find evidence of his bone spur then either.

“Yet obviously I had one, as I did not put my life on the line serving my country in Vietnam.”