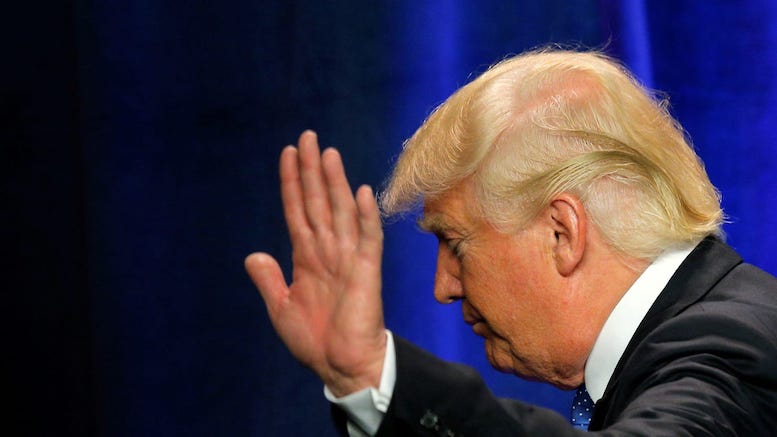 President Trump today emphatically rejected accusations that his views and behavior helped provide the oxygen for the recent massacre in by a White Supremacist in New Zealand.

“We have totally different white supremacist ideologies. So different. Couldn’t be more different.”

Trump cited numerous ways in which he says his racism is not connected to the suspect’s.

“I stir up resentment by talking about the United States being invaded by people from South America, not New Zealand.”

He also said it’s hugely unfair to link him to the deaths of so many people.

“My fans only killed one down in Charlottesville, which is a lot less than fifty. Unfair!”

Trump concluded with a reminded that his military, police and biker boys are ready to get violent if the oppression of white males in the United States continues.