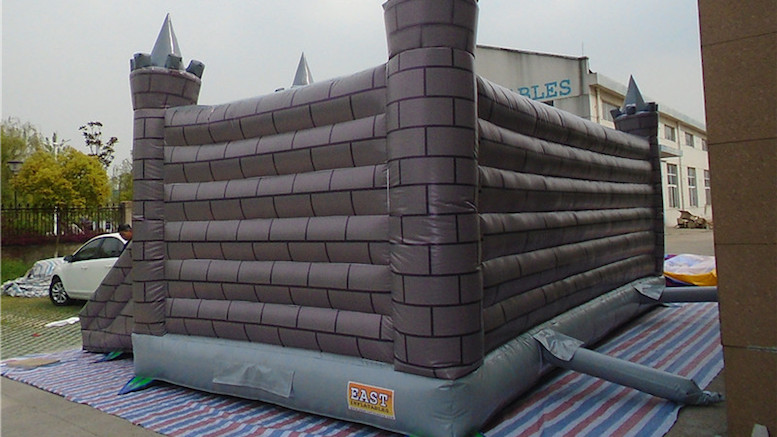 Vowing that he still intends to build a border wall with Mexico just like he promised on the campaign trail, President Trump addressed the issue of cost today by saying he plans to reduce it dramatically.

This would not however entail any scaling back of his declared intentions insisted the President, as he signed an executive order directing that 10,000,000 inflatable castles be requisitioned by any means necessary in the interests of National Security.

When asked to confirm that it will still be a wall that is built, White House Press Secretary Sarah Sanders confirmed that the eventual barrier would most definitely wall-like.

“If you asked me will it look like a wall or a fence, the answer is wall.”

Sanders went on the confirm that the President still intends to “make Mexico blow it up – I mean pay for it”.