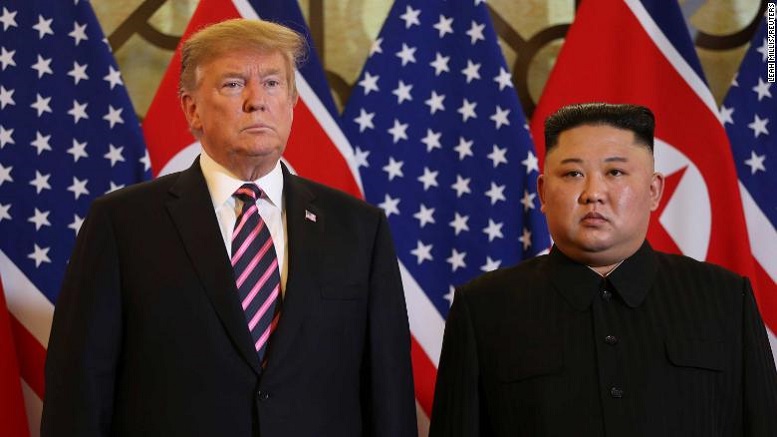 (Hanoi, Vietnam) The second Trump-Kim nuclear summit has ended abruptly with no agreement, after a dispute arose between the two leaders.

“Sadly, there appeared to be no way through the impasse.”

The deadlock arose when the pair decided to do a piano duet together, and quickly became embroiled in a heated argument over which one of them was Lady Gaga and which one was Bradley Cooper in their relationship.

“Clearly both of them wanted the same role.”

Though a traditional patriarchal viewpoint would suggest both wanted to be Cooper, it is far from clear that was the case.

“As showy leaders who enjoy being the center of attention, it’s entirely possible they both wanted to be Lady Gaga.”

In a sign supporting that, Kim was rumored to have had a meat dress made out of his enemies on standby.