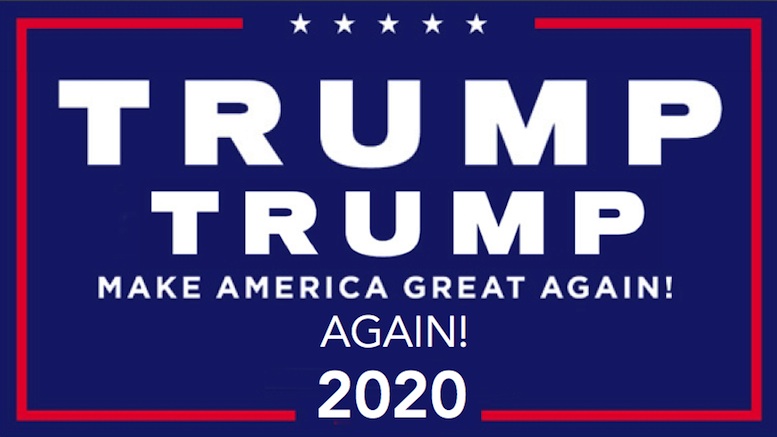 Donald Trump, a man who is not used to losing, will soon know if he has not prevailed in the 2016 Presidential election.

However speculation that Trump will have to deal with a huge mental downer after the thrill of running a Presidential campaign is over is way off the mark, according to those closest to the Republican nominee.

“Donald found his groove and enjoys holding five rallies in five different states every day, day after day. So if he loses on Tuesday he’s just going to roll straight into his 2020 campaign.”

Though the Donald Trump 2016 victory party is listed on his campaign website, five campaign rallies have already be added for the following day (Wednesday), taking him through the Carolinas, Pennsylvania, Ohio, Indiana, and ending up in Iowa.

“He likes holding rallies and his supporters enjoy them too. Just because we’ve held an election is no reason to stop if you’re someone like Donald.”

Even if he wins and becomes the Commander-In-Chief, Mister Trump says it’s never too early to start campaigning for a second term.

“We already start the election process almost two years in advance, so what’s another two?”

One difference will be that Mike Pence will no longer be on the ticket, as he found it very grueling trying to keep up. This has led Trump to the conclusion that the only person who can come close to matching his stamina for campaigning and ability to whip up populist anger is someone who shares his DNA.

Trump has assured his passionate supporters that there is no reason to feel down no matter what the outcome of Tuesday’s election.

“Either way our fantastic Trump rallies are going to keep getting bigger and better. Tuesday’s result really doesn’t make any difference as far as I’m concerned.”