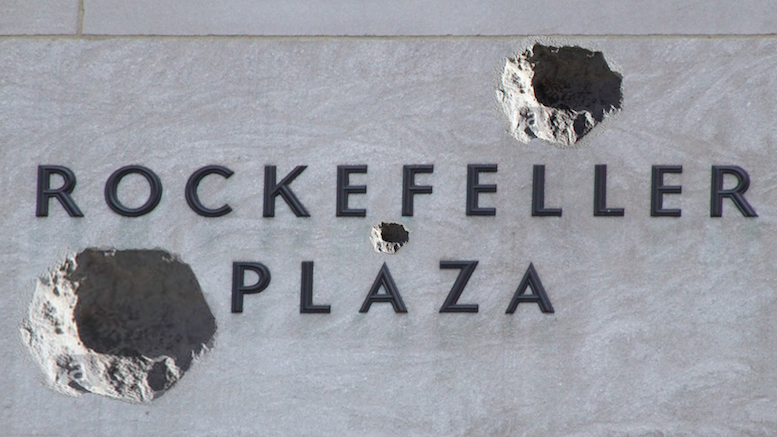 NBC have confirmed the TV studio used for its MSNBC Morning Joe show hosted by Joe Scarborough and Mika Brzezinski has been struck by what they estimate to be 59 cruise missiles of U.S. origin.

President Trump ordered the attack which at first appeared to have destroyed the studios, but, echoing his strike on a Syrian airbase some time ago, the show was broadcasting again the next day.

A number of missiles appeared to go off target at the last minute, but it was later confirmed they were programmed to seek out Alec Baldwin elsewhere in the 30 Rock building. That effort too was unsuccessful.

The White House has decried the failed mission as the result of leakers.

“Clearly someone was warned in advance.”

The cost of the attack was not cheap, with each of the missiles estimated to cost $1.4 million, however defense contractors said they are ready and willing to re-up the arsenal as soon as the government check clears.