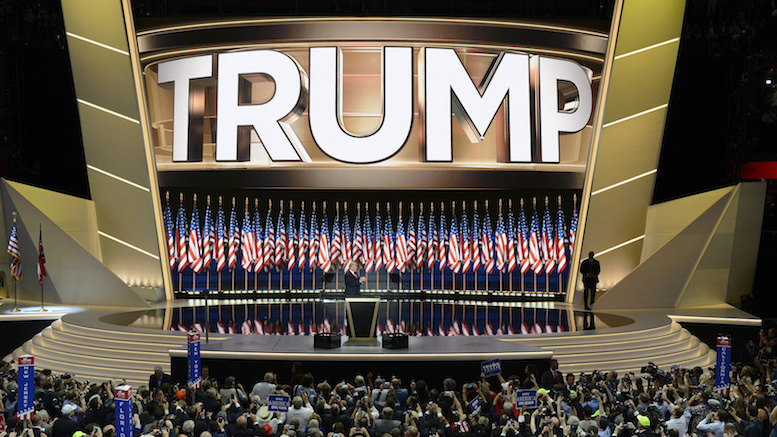 With the election mere weeks away, Donald Trump has gotten serious about his plan for America once he is President. His first point of business will be foreign policy, the details of which he wants to spell out to European leaders.

“I will meet them early on to hammer out an agreement. Probably in Munich as I’ve not been there and it sounds nice.”

He them aims to reset relations with Russia, something he noted the current President has failed to do with any success.

“I am very confident Vladimir Putin and I can come to some sort of meeting of the minds – or pact, if you will.”

Next on the list will be getting to work on his landmark issue – ridding the country of approximately 11 million undesirable people.

“That’s obviously too many to move by aircraft but I promise I’ll come up with a solution in the end – perhaps long trains with standing room only could work.”

Trump says he is full of ideas on how to make America great again, but warns it’s not always going to be easy.

“I’m not saying it won’t be a struggle, but I am determined to make that struggle my struggle.”