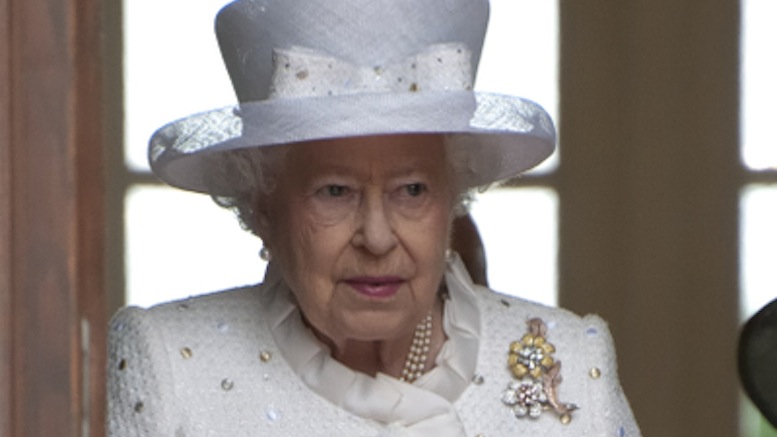 (Winsdor, UK) President Trump has met with Queen Elizabeth II at her home, Windsor Castle, which he said was ‘not bad’ but she should do something about the drafts. He then said he knew some guys who could fix it for her.

“And if you need a place to stay while it’s being worked on I have a place in Scotland that I can cut you a deal on.”

Trump said he knew they would get on very well due to their common background working in television, and told the Monarch that he had watched all seven seasons of Prime Suspect.

“Your performance as Detective Chief Inspector Jane Tennison was great. So great.”

Trump lamented the fact that her former daughter in law Lady Di was not alive to be present, as they had ‘almost had a thing’ once, and he even managed to work in a compliment for his host.

“I’ve seen Excalibur many times and you were easily a 9 and maybe even a 10. Still looking good for you age too, Lizzy.”