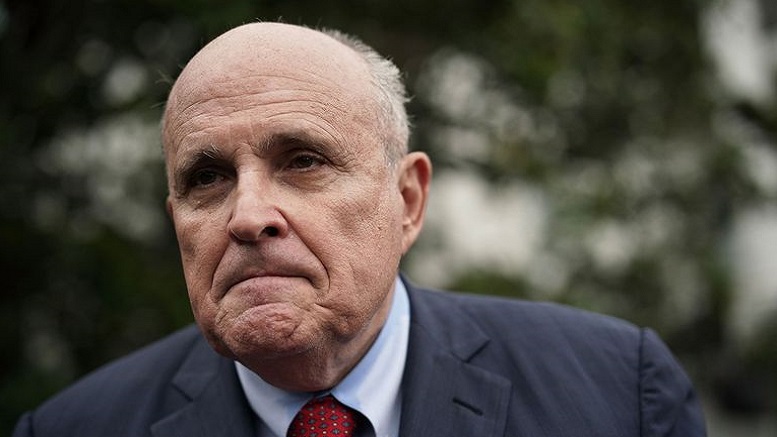 (The White House) President Trump has finally decided what Rudy Giuliani’s punishment should be for unwittingly butt-dialing a reporter and embarrassing his administration. Though Giuliani promised profusely not to make the same mistake again, Trump decided he needed more assurance that it won’t be repeated.

“I’ve never heard of anyone butt-dialling while standing.”

Giuliani has therefore been ordered not to sit down or leave the upright position in any way until the 2020 election is over. Medical experts expressed concern about a human being being made to stand for so long, until they learned it was Giuliani, at which point they said it’s fine.

Though resistant at first, Giuliani agreed when he learned the alternative was having his jaw wired together. Ironically, polling revealed that had Trump insisted on the jaw-wiring option, he would he received a sizable favorability boost.

“That would have been his most popular decision to date.”