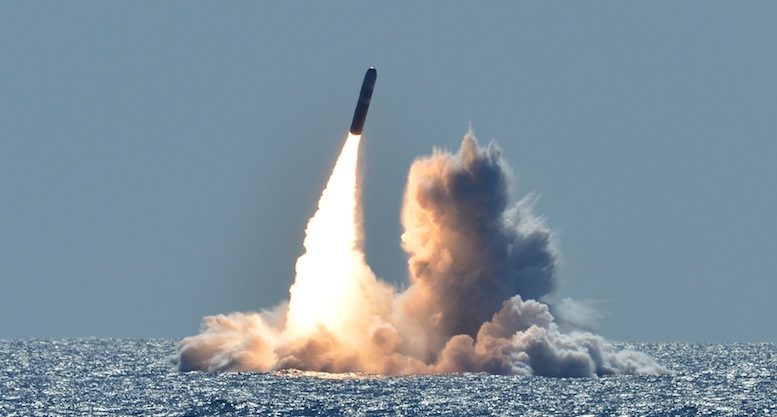 The White House has confirmed that President Trump issued orders in his role as Commander in Chief of the military to attack all of the countries that laughed at him during his speech to the UN General Assembly earlier in the week. Though Trump appeared to brush off the laughter at the time, it appears now that he continues to bear a grudge.

Those countries whose delegates merely smiled cracked a smile will be attacked with conventional weapons like cruise missiles, while those guilty of laughing out loud will face a nuclear offensive.

“We’re at war with a lot of countries. Most all of them, in fact.”

Still, the conflict is expected to be fairly one-sided in favor of the United States, as a number of potentially serious adversaries are being given a pass.

“The Russians are claiming they were simply drunk, which is viewed as entirely plausible, China said ‘don’t you dare or we’ll call in our debts’, and the Saudis are being excused because they say they just happened to be laughing at a private joke one of their delegates made.”

When asked to confirm the joke, the Saudis said someone whispered ‘There’s this woman driving a car’, at which point they all burst out laughing. Other countries being given a pass include Iran, as footage showed they were not laughing at all, presumably because they find nothing funny whatsoever about the overall situation.