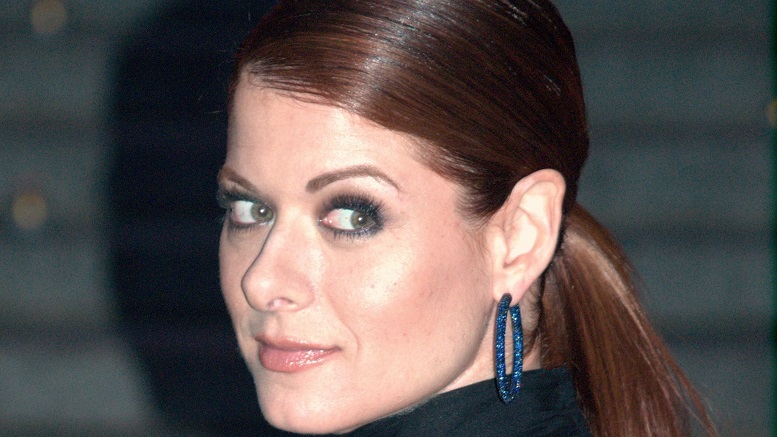 President Trump has convened his top generals to instruct them in his latest military strategy to guarantee national security, it was revealed today. Troop numbers in Afghanistan and other regions of the world are to be drawn down to open a new front against Debra Messing.

“Threats do not get any graver than this. Believe me.”

Much like with the World Wars of the 20th century, the War on Debra Messing has both contemporary origins yet can also be seen following from previous conflicts like the culture wars against Ellen and the airing of Will & Grace.

“And who can forget the War on Murphy Brown, declared by that other shining star of the Republican Party, Dan Quayle.”

As well as deprioritising the conflict in Afghantistan, Trump warned his supporters that he may not be able to commit as many resources to opposing the War on Christmas, which is expected to start up in earnest in the coming months.

“Every year Christmas is at risk of being eradicated, so I ask you all to pitch in to prevent that while our professional military focuses its energy on Debra Messing.”

A suggestion that the Space Force be allowed to engage Ms. Messing was rejected, however.