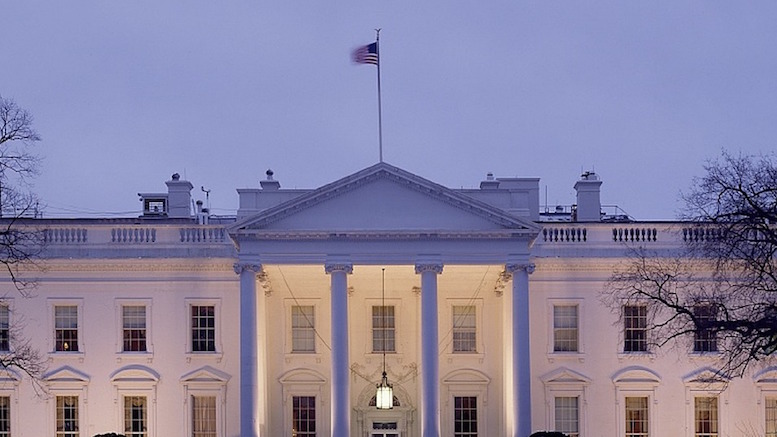 News that the FBI is serving indictments on charges of tampering in the 2016 election has reached the White House, though President Trump could not be reached for comment as nobody will answer the door at 1600 Pennsylvania Avenue.

A source inside confirmed anonymously that the President has ordered staff not to answer the doorbell under any circumstances.

“Shout through the door that I’m somewhere else. They’ll believe that since I usually am.”

However a FBI spokesperson confirmed that all the current indictments involve Russian nationals only.

“We believe in saving the best for last.”