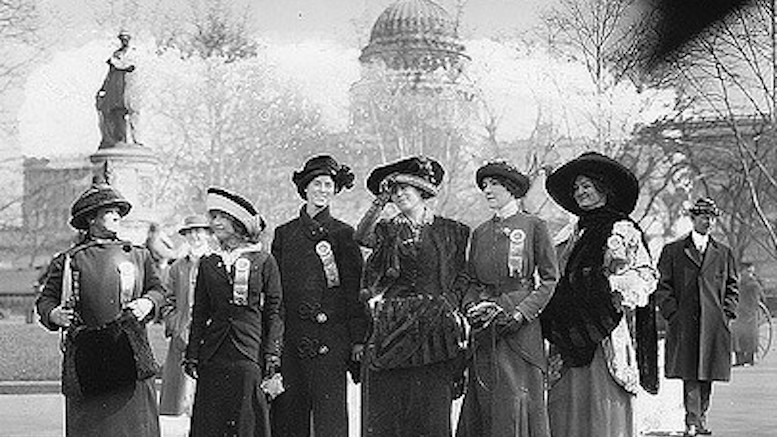 Donald Trump has finally turned his attention to the record crowds that turned in force the day after he became the nation’s 45th President.

“I am very pleased to see all these women out shopping in our downtown districts across America and even the rest of the world. Love those ladies!”

The President said he was delighted to discover what an economic boon his inauguration had proven to be, with the numbers of confident consumers in the streets dwarfing the crowds that came to see him take the oath yesterday.

“Obviously the people are supporting me either way which is great. So very great!”

The only criticism Trump had for the millions of shoppers is that they buy something a little classier than the pink knit headgear that was proving so popular.

“You’re not going to turn many heads that way. Believe me!”

He suggested they look instead into the fashion lines sold by his daughter Ivanka and First Lady Melania Trump.