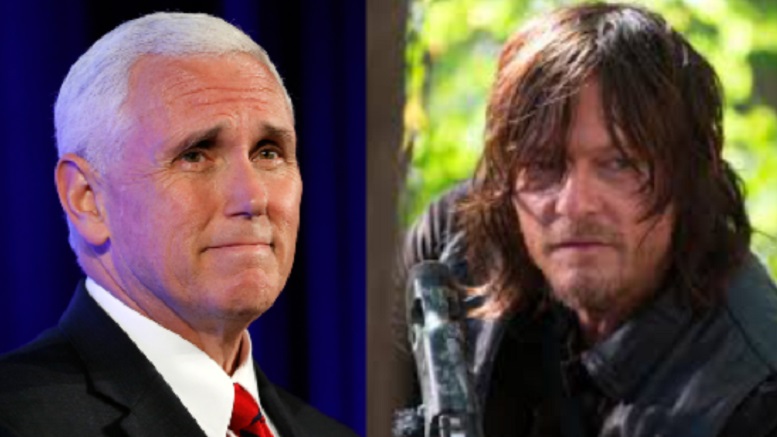 Despite his widely criticized non-response to the coronavirus threat, President Trump received praise today for his decision to fire task force leader Mike Pence and replace him with Daryl Dixon.

“The appointment of Daryl can only be an improvement.”

Trump said he came to the decision after binge-watching an ‘excellent documentary’ about a previous outbreak in the United States on AMC.

“We must not allow things to get as bad as the end of season nine. Sad!”

Medical experts from the CDC, while acknowledging that Dixon is a fictional character and that zombies have no basis in infectious disease, said this was a big step forward from a scientific standpoint.

They even suggested some more ‘documentaries’ for the President to watch, including 28 Days Later and World War Z.