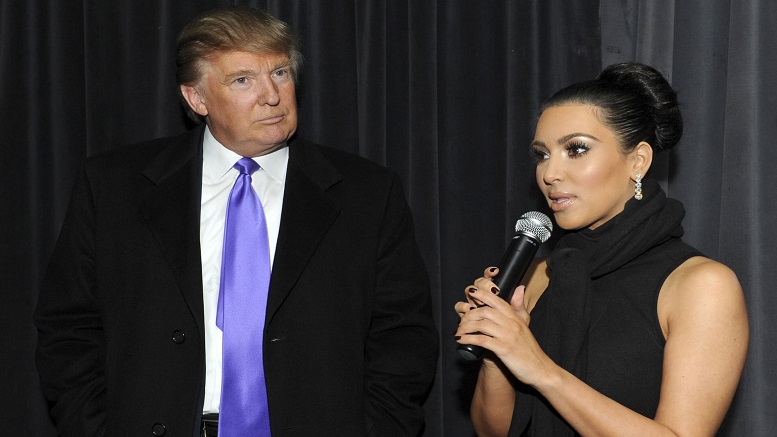 With his Trump-Kim summit in Vietnam at an end, the President has announced he will be proceeding directly to a Trump-Kim Kardashian summit in Armenia rather than returning to Washington, DC.

Though the White House insists its in the national vital interest that the President begin emergency talks with Kim Kardashian immediately, skeptics suspect this may be an excuse to avoid the heat back home.

The summit is being facilitated by Kanye West, who is said to be known to both parties.

“Hopefully we can reach an agreement, and POTUS and my wife can jointly win the Nobel Peace Prize.”