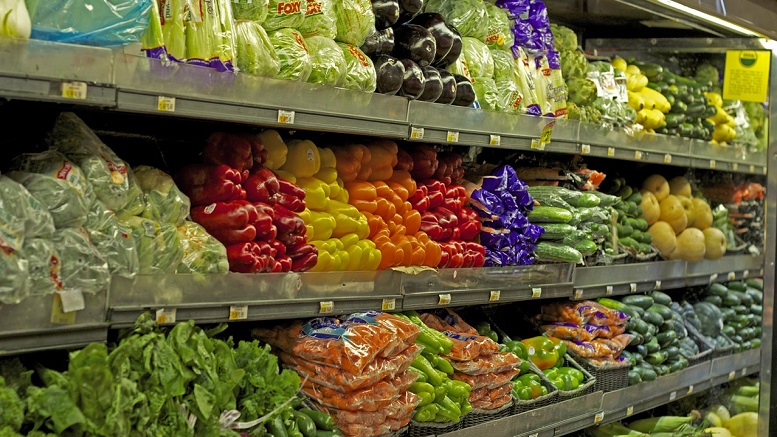 (Tampa, FL) Speaking at a Florida rally, President Trump reminded his salt-of-the-earth supporters of the well-known requirement to have a picture I.D. in order to buy bread at the store in the United States.

“If you go out and you want to buy groceries, you need a picture on a card, you need ID.”

Touting his law-and-order credentials, Trump promised to punish those who sought to get around the picture I.D. requirement, whether they are non-citizens trying to vote, or underage shoppers trying to get milk and other foodstuffs without proper documentation.

“These kids with the fake I.D. are smart, so smart. But not as smart as I am.”

Trump promised to curb the use of fake I.D.s with the help of ICE and the FDA.

“The days of our children buying fruit and vegetables at the supermarket with falsified identification are over.”

He said once he is back in the nation’s capital, the first thing he will do is create a national database of every grocery transaction, with the I.D. used photocopied and the purchaser’s biometric data recorded.

“I will not rest until we know with whom every single vegetable and loaf of bread ends up, even if paid for in cash.”