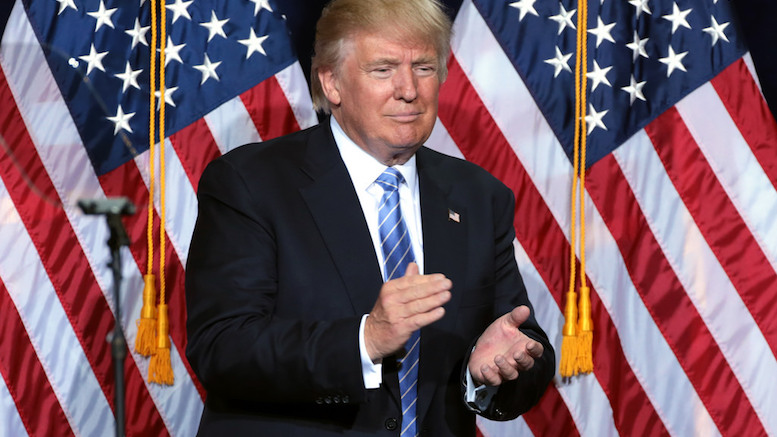 In yet another move receiving overwhelming approval from his base, President Trump has pledged to make all crime illegal by the end of the year.

“Crime is wrong. So wrong. Which is why I plan to make it illegal.”

He also criticized Democrats for doing so little to make crime illegal.

“Not once have they passed a law to make something that is criminal also illegal.”

The decision is being hailed by supporters as one of his best new ideas since he announced he would seek the death penalty for suicide bombers.

“Finally we have a President who thinks like us.”