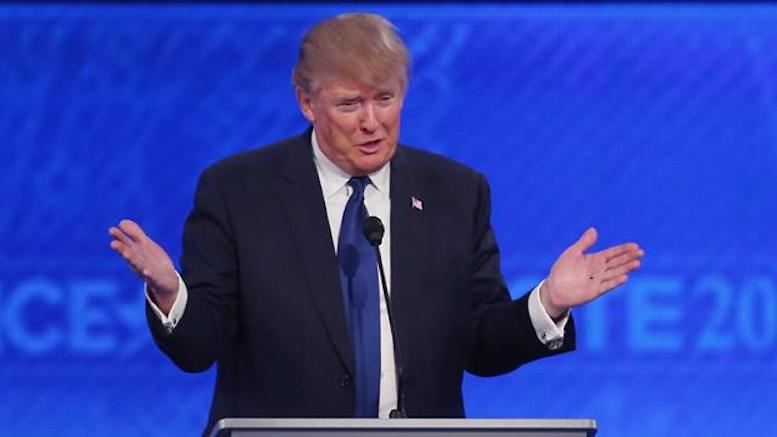 At the New Hampshire GOP debate, candidate Donald Trump distinguished himself by showing no hesitation about re-introducing water boarding if elected, and boasted that he would authorize something a ‘hell of a lot worse’. When pressed on the Sunday morning talk shows, Trump finally got down to specifics on what he had in mind.

Trump pointed out that conventional waterboarding with clean water, if done right, doesn’t leave the victim with any long lasting physical effects, though the mental trauma can be significant. But with his proposed Flint water boarding technique, there will be the potential for both physical and mental long-term damage.

“Knowing they may also get lead poisoning or Legionnaires disease will be an added incentive for them to cough up where the ticking bomb is.”

He plans to incarcerate terrorists at a facility in Flint itself instead of transporting the water to Gitmo, as being right there in Michigan will further erode enemy moral.

“Once they see what we’re prepared to do to our own citizens who haven’t broken any laws, whatever illusions they may hold that we are soft will be shattered.”

He quickly dismisses concerns that this may violate international treaties that the U.S. is a party to.