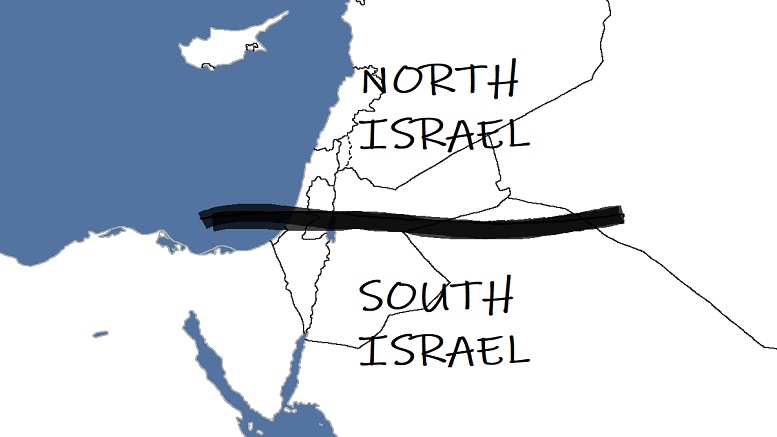 President Trump has announced his perfect plan for peace in the Middle East, which he says is a huge step forward compared to the failed efforts of his predecessors. Trump added that, unlike them, he understood the complexities of the region that has seen strife for a very long time.

“Southern Israelis like the outdoors and stock car racing like while the Northerners are more into the performing arts and stuff like that. I get it.”

Trump said the genius of his perfect plan was in its simplicity.

“I’ve drawn a horizontal line with my sharpie through a blank map of the Middle East that Mike Pompeo happened to have on him. Everything above the line is North Israel and everything below it South Israel.”

The details of Trump’s plan include two senators for each statelet and a federal assembly. Asked for his comments on the plan, visiting Israeli leader Bibi Netanyahu responded: