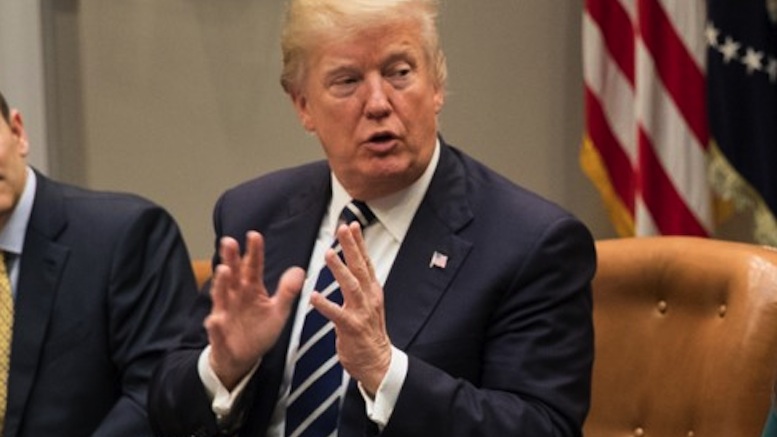 President Trump has condemned Bob Woodward’s book on his administration as a pack of lies, and plans to publish a book himself to set the record straight.

Publishers are already vying for the rights to distribute the book, and are making arrangements to make it accessible.

“Given Donald Trump’s high profile we expect this book will be popular and have arranged to have it translated into German, French, and English of course.”

Unlike previous projects where Trump had a co-writer who was fluent in English, he will be writing this book all by himself, necessitating the translation into English this time.

That could take some time according to publishers, who say that Trump’s native tongue is notoriously hard to make sense of, with only a few other fluent speakers alive.

Another issue is how to handle words that are not readily translated into any other language, such as ‘covfefe’, the meaning of which is not known to anyone other than the author himself.

“We’ll probably just publish those sections verbatim, with an asterisk to indicate that no English translation is available.”