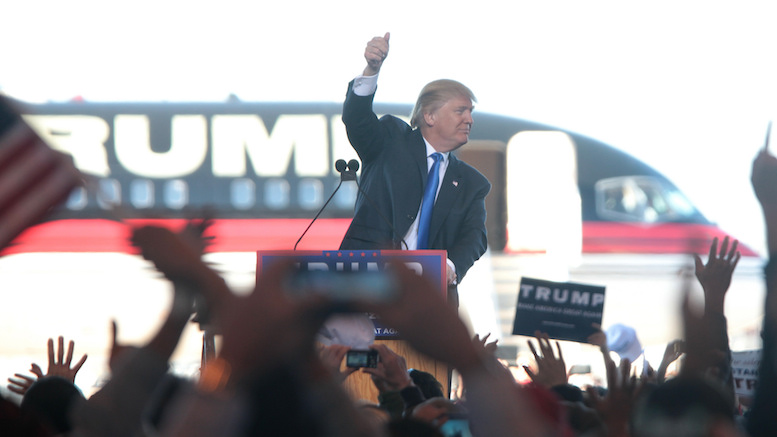 Violence at a planned Donald Trump rally in Chicago has led some feeble-minded elements of the press to wonder if it could in some way be the result of the inflammatory rhetoric that infuses his campaign. The incident has even been co-opted by a fringe group of all scientists and many historians in support of a crackpot theory known as ‘cause and effort’. Like a gang of snake oil salesmen they postulate that the tone of Trump campaign – i.e. all the talk of beating the crap out of people – might lead someone to try beating the crap out of someone, as if that made any sense whatsoever.

Supporters of this preposterous worldview hold the utterly ludicrous opinion that the way things are at any given point in time is not entirely independent of the way things were just before that, and that actions can have consequences that are sometimes predictable. Like the religious nutcases who advocate for Intelligent Design, they make great claims about the scope of their theory, ranging from its ability to predict astronomical phenomena to explaining why people drive more when gas prices fall.

They even contend that their whackadoodle paradigm can be applied to World War II, arguing that the wave of anti-semitic feeling and intentional stoking of nationalist tendencies in Europe in the 1930’s facilitated the initiation of hostilities at the end of that decade. This is, of course, ridiculous, as all sensible people know that the bloodiest conflict in human history ‘just happened’.