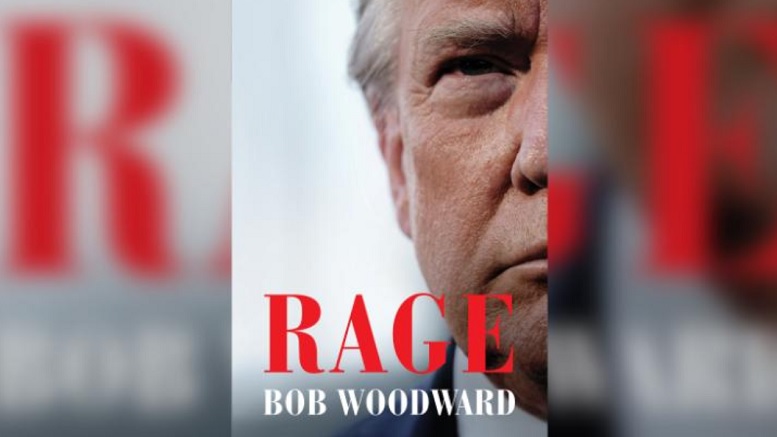 A new book by Bob Woodward on the Trump White House has been denounced by the President in a tirade of angry tweets that accused the prize-winning journalist of being a social pretender among other things. Sources inside the White House speaking off the record revealed the President totally rejects the premise contained in the book based on what has come out so far.

“When he heard about it he immediately flew into a, um, huff.”

They added the President will be prepared to answer specific questions about the book’s content in due course, but the media would have to wait for now.

They advised checking in with them later today to see if it’s a good time.