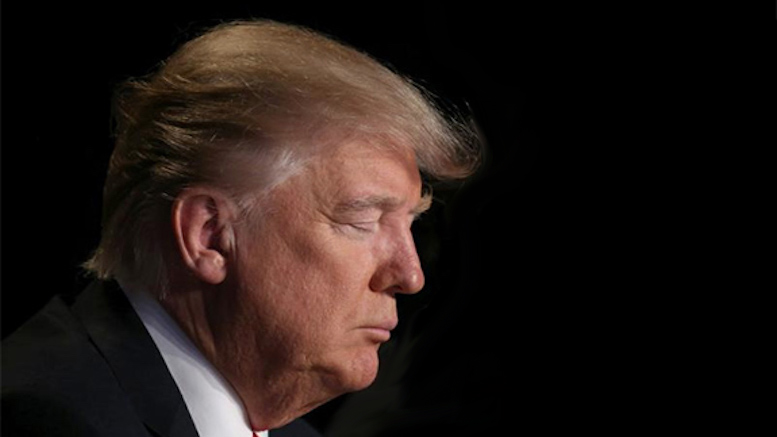 Following the release of a CDC report that STDs are at an all-time high, President Trump took time today to remember the fallen of his own Personal Vietnam, which was spent avoiding sexually transmitted diseases while sleeping around in the late 60s and early 70s.

As recounted to Howard Stern, Trump felt he understood the suffering the soldiers in Vietnam experienced, since, though he avoiding serving through deferments, he agonized over being taken out by venereal disease all those years.

“For me it was VD not VC that I had to watch out for, which was no less terrifying, believe me.”

Trump paid his respects at a grave of an unknown syphilis victim.

“Some of us came through without a scratch or with an easily treatable case of chlamydia, but not this poor fellow.”

Trump then criticized fellow combatants, Bill Clinton and George Bush for not paying their respects.

“They were both there with me then dodging pregnancy bullets and wondering if this was the day they’d get the clap. They least they could do is show up.”