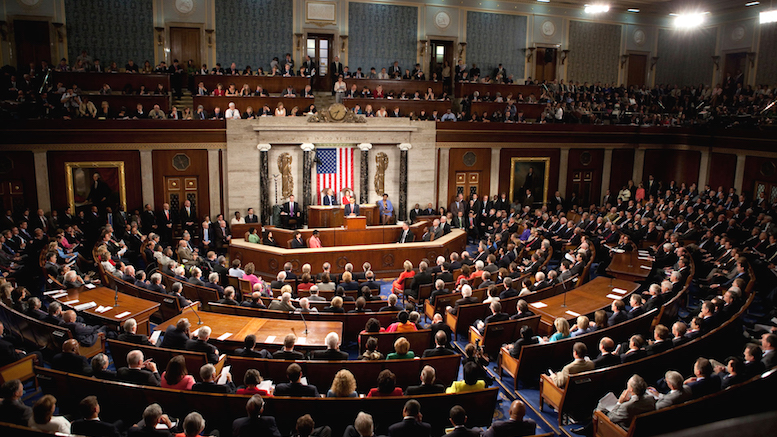 The failure of Republicans to put together the votes to pass the America Health Care Act is being described as a personal failure for Donald Trump, but he didn’t wait to give his side on the story on twitter as soon as the bill was pulled.

“Can’t believe all these illegal immigrants got themselves elected to the Senate as Republicans to bring me down. So wrong!”

Just as thousands of illegals voted to give Clinton the popular vote, Trump contends they are at it again to defeat his implementation of his campaign promises.

“This is why we need my wall – to stop undocumented Mexicans coming here and picking fruit until they’ve amassed a $30 million war chest to fund a successful run for the U.S. Senate.”

Trump’s base has eagerly taken up the cause, and are diligently investigating whether their Senators are taking day laboring jobs for landscaping companies or working under the table as nannies for other native-born Senators.

“As soon as we identify them and have ICE send them packing, we’ll reintroduce the bill. Then we’ll see.”