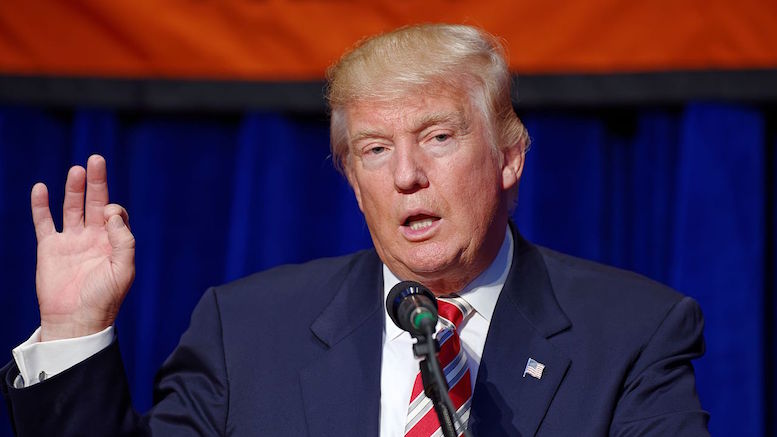 After remaining silent for days on the deaths of two men who intervened to protect women on a train in Portland, a tweet has finally appeared on Trump’s official, but not his personal, account.

“The violent attacks in Portland on Friday are unacceptable. The victims were standing up to hate and intolerance. Our prayers are w/ them”

However, when pressed to say more, all Trump could do is echo his statement regarding John McCain that he likes heroes that don’t get captured.

“To be honest I prefer Good Samaritans that don’t get killed.”

Trump explained that getting killed makes people feel bad, which is why he never does anything that could get himself killed, like going to fight in Vietnam.

He then excused himself saying he had to get back to picking fights with Germany.