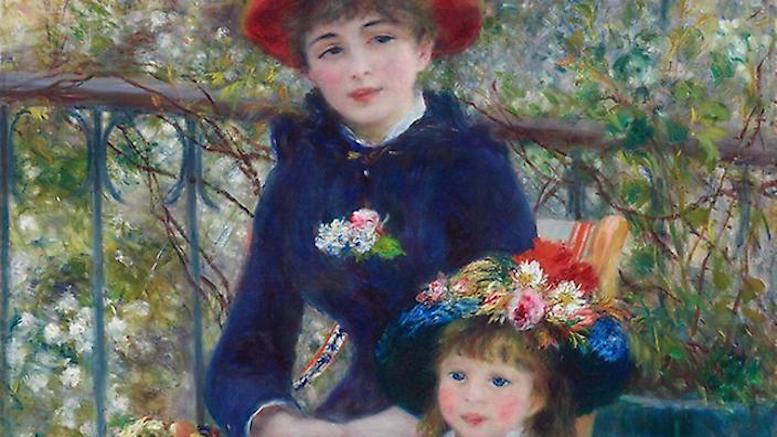 In the dispute over whether President Trump owns an original Renoir titled ‘Two Sisters’, the Chicago Institute of Art appeared to settle the matter by saying the real painting has hung in its gallery for 80 years.

However Trump hit back today saying he has definitive proof that his one is the real deal.

“I was given that painting by Renoir himself who assured me he had just painted it. Wonderful painter that Renoir. So Great!”

Trump says Renoir also warned him not to touch the painting for at least 24 hours.

“Because it was still wet – that’s how original it was.”

He also claims to have a much better Venus de Milo than the one most people are familiar with.

“Mine has got arms and everything. Beat that, Lourve!”