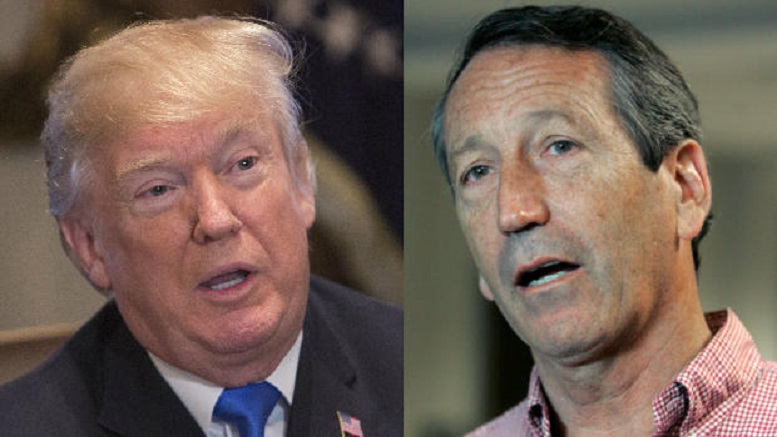 President Trump has dismissed potential primary challanger Mark Sanford, saying the Republican and evangelical base will never accept him.

Trump also pointed out that Sanford lied repeatedly to the public in an attempt to cover up his whirlwind affair.

“This man would diminish the Presidency with his lying ways. #SneakySanford”

The White House was keen to remind people that Sanford made the phrase
“hiking the Appalachian Trail” a synonym for scandal and bizzare behavior when he said that was what he was doing when he had in fact made off to Argentina to be with the object of his obsession.

“Clearly Mark Sanford is unstable and makes a mockery of the English language which is why the GOP will resoundly reject him.”