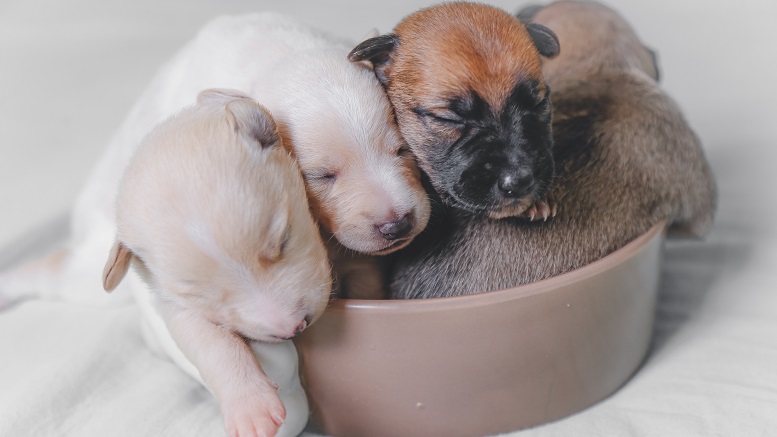 After confusion over the purpose of killing Iranian General Qasem Soleimani – which has been justified both as a pre-emptive strike and also as punishment for killing Americans – President Trump revealed on Fox News that he had intelligience Soleimani was in possession of a bag of cute puppies he had nefarious plans for.

“He was going to drown those beautiful puppies in the Euphrates River. Wrong. So Wrong!”

This, said Trump in the wide-ranging interview, was the reason he had to act so decisively. The general’s fate was sealed when the President learned of his intentions regarding a cat that was entirely innocent of any wrongdoing.

Trump then added a bunch of stuff about torturing frogs and taking candy from young children.