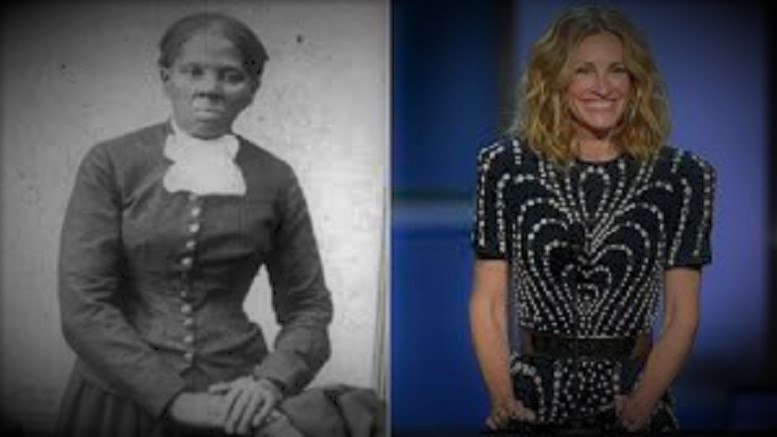 Taking time out from tweeting about the Impeachment Hearings, President Trump today weighed in on the most important issue facing America today – the revelation that a Hollywood studio exec once thought that Julia Roberts should portray Harriet Tubman on screen.

Despite the considerable basklash at the idea that Roberts play Tubman, President Trump said it was not for the people to decide what was right.

“We must ask Harriet what she wants.”

Trump also suggested Brad Pitt would be an excellent choice to play Frederick Douglass in a biopic about his life – though obviously only with Douglass’s permission.

“I plan to pitch the idea to Freddy as soon as he takes me up on my longstanding invitation to visit the White House.”