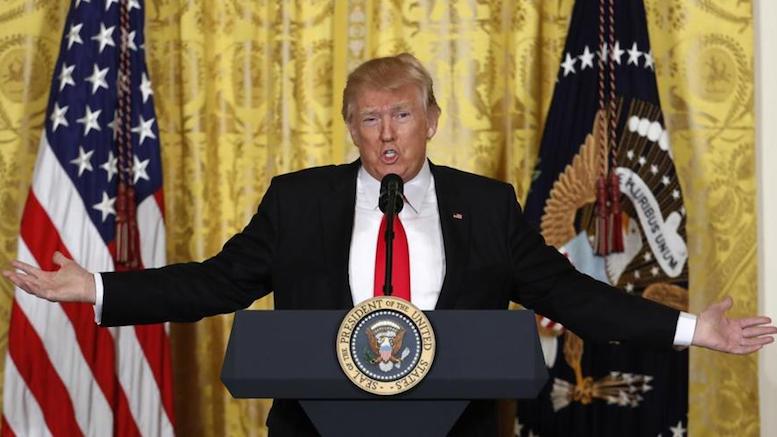 President Trump said today he is both eager and willing to be interviewed by Robert Mueller as part of his Russia Investigation.

“Of course I will lie to him if that is what he wants.”

Trump added he had nothing to hide and is willing to lie about anything Mueller wishes.

“I promise I will tell him lies, and nothing but lies.”

Trump made the announcement during an impromptu session with the White House press corps.

Trump then excused himself, saying it was only fair that he save some lies for the former FBI director.