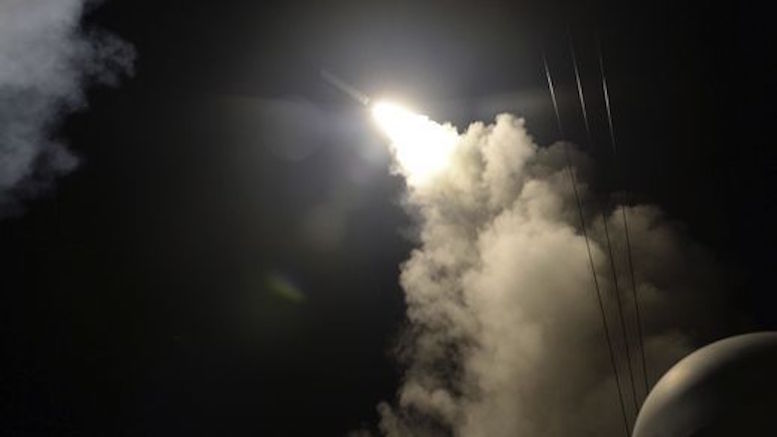 Showing what a neophyte he is compared to previous presidents, Donald Trump has launched a military strike against Syria over its use of chemical weapons just days ago. Seasoned political observers were quick to take him to task.

“Rookie mistake. He should have either not taken action over real WMDs like Obama, or else embroiled us in endless conflict over non-existent WMDs like Bush. But instead we get a measured response to an actual horrible warcrime – I guess that’s Reality TV for you!”

They also piled criticism on Trump for his apparent change of heart regarding Assad based on compelling evidence of Syrian children dying a painful death due to exposure to the deadly gases released by banned weapons.

“Kind of a lame reason. He should have stuck with oil interests if he wants to be taken seriously – and Syria doesn’t have much. What an idiot!”

“He’s not even doing what Putin wants – talk about being a national joke!”