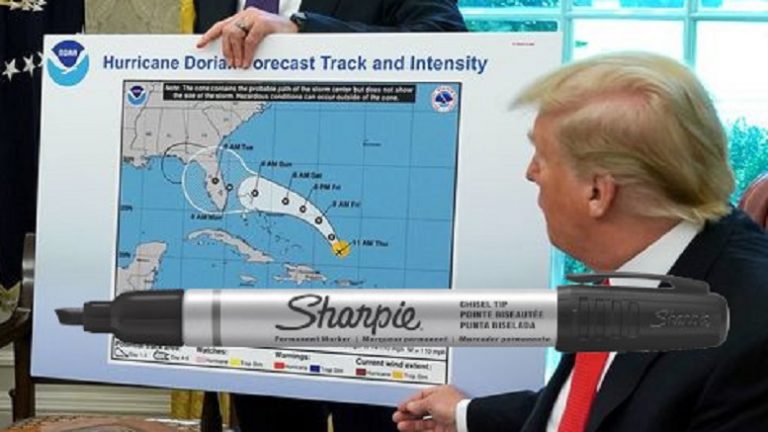 “Why didn’t you redirect it into the Gulf of Mexico by defacing a NOAA map with a sharpie like I would have done?”

Though President Biden has set in motion a robust FEMA response to deal with the damage, Trump’s supporters are furious he didn’t just change the projections instead to suit what they wanted like their favorite President would have done.

“It’s just like with COVID where he wants to have a complicated recsue package and vaccine rollout that infringes on our constitutional rights instead of having it go away by itself. I prefer the virus going away by itself!”